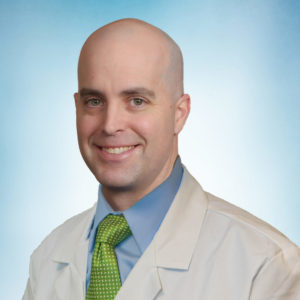 Paul Lutter is from Lewisville, TX and spent 21 years in the United States Navy before returning to his home town. During his time in the service, he deployed multiple times around the world including to Iraq during Operation Iraqi Freedom. He began his medical career serving as a Navy Hospital Corpsman from 1997-2006 prior to attending the Interservice Physician Assistant program (IPAP) where he graduated first in his class.

He has extensive experience in acute sports injuries, non-operative fracture management, arthritis of all stages, and overuse injuries. In addition to that, he has spent the past 7 years involved in the pre, intra, and post-operative care of orthopedic surgical patients to include first-assisting in the operating room.

University of Nebraska College of Medicine through the IPAP

You may see Paul Lutter, DMSc, PA-C, Ortho(CAQ) at the following location