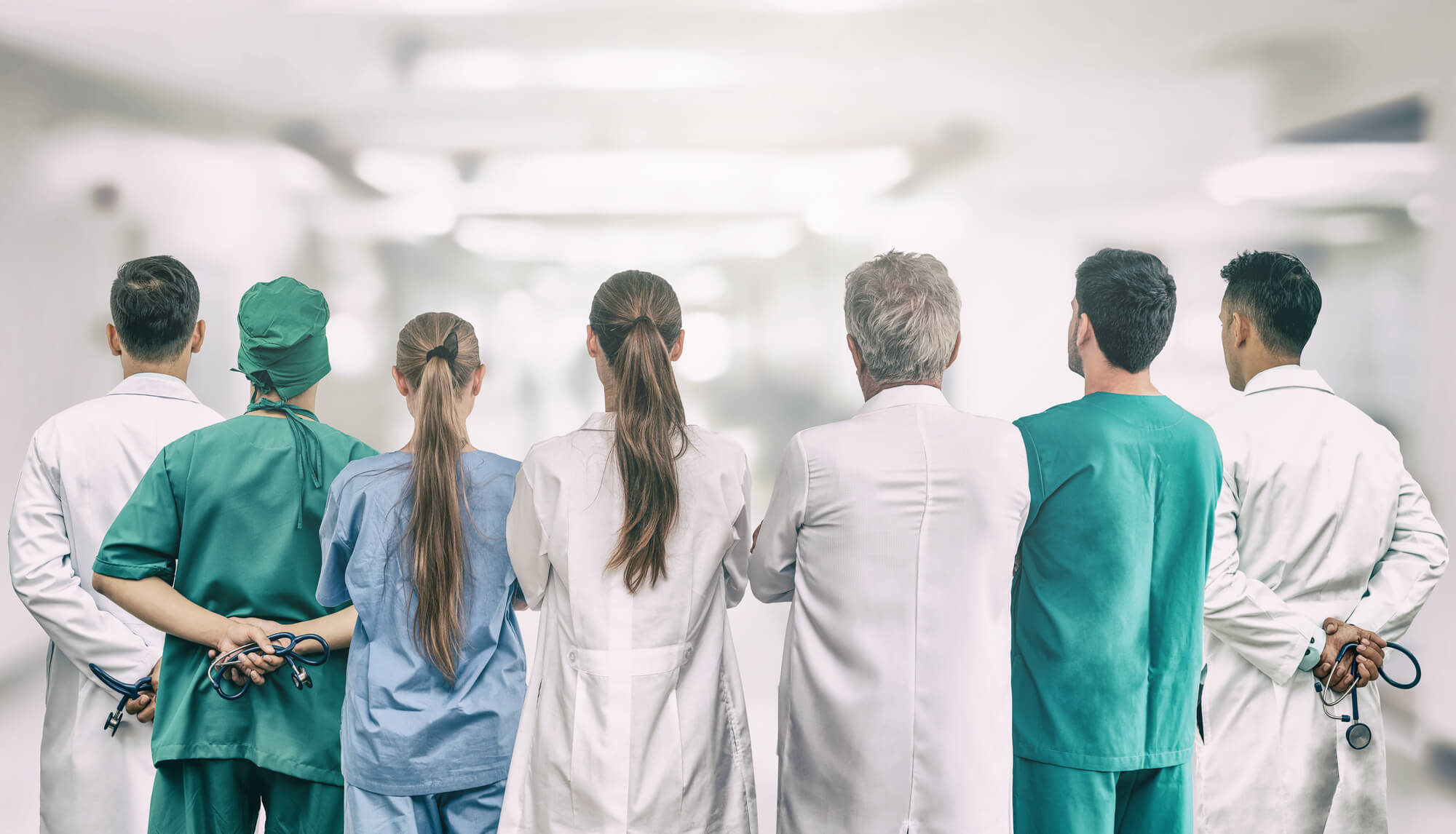 Texans may want to think twice about their next visit to the ER. Many ER doctors work for a contracting company called Texas Medicine Resources (TMR). Blue Cross and Blue Shield (BCBS) of Texas, the largest health insurer in the state, and TMR could not reach a contract agreement. Effective immediately, TMR ER doctors are no longer in network with BCBS. 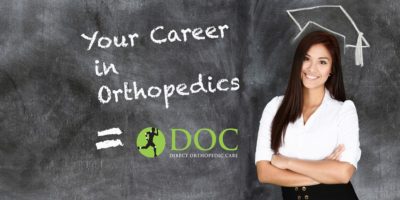 Seeking a rewarding and fulfilling career as a physician assistant? As Merritt Pember, MD and… 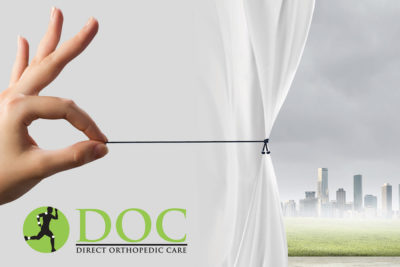 Becoming a physician assistant is a very satisfying career choice. You have the ability to…