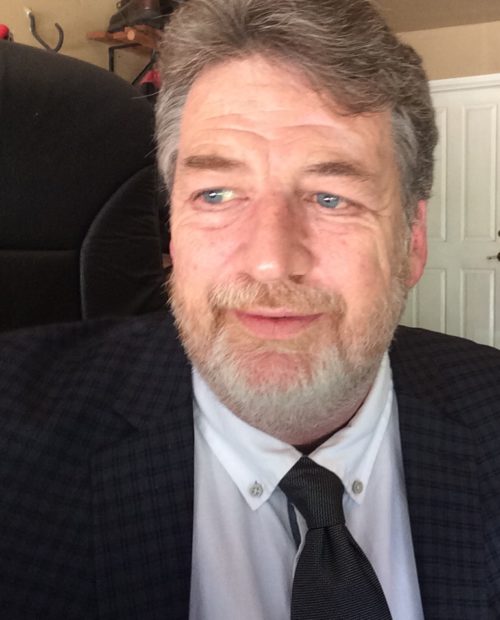 In 2005, John was in law enforcement and suffered an extremely serious, traumatic event in the line of duty. He suffered from post-traumatic stress disorder (PTSD) but was not diagnosed until four years later by his son’s pediatrician, who specialized in traumatized children and recognized the symptoms.

Until he was diagnosed, John thought he was losing his mind and isolated himself. His PTSD symptoms included recurrent nightmares, racing heart, sweating, insomnia, hypervigilance, depression, panic attacks, and more. John worked with pain management physicians and psychologists to manage his PTSD. Psychotherapy or talk therapy was one treatment. He simply talked to his trained mental health professional to help to restructure his memories and form positive memories to replace the painful traumatic memories. EMDR, Eye Movement Desensitization and Reprocessing (EMDR) therapy, was another method used to change painful memories through external stimuli. Progress was slow for both psychological therapies and a constant reminder of the painful event. John was prescribed antidepressants and opiate medications to dull the pain.

John listens to The Joe Rogan Experience podcasts and heard an interview with Dakota Meyers, a Marine and Medal of Honor winner, who also suffers with PTSD and found relief with stellate ganglion block (SBG) therapy. The stellate ganglion is a star-shaped collection of nerves located at the 6th and 7th cervical vertebrae, the last two vertebrae of the neck. The sympathetic ganglia provide nerves to the head, neck, arms and hands, and a portion of the upper torso. More recently, we have discovered a connection between the stellate ganglion and the area of the brain that is involved with PTSD, called the amygdala. An SGB is performed using an X-ray to guide a needle next to the stellate ganglion. Once the needle is in the correct position, local anesthetic with or without steroid is injected around the stellate ganglion.

A review published in the journal Military Medicine in 2014 showed that nearly 80% of patients receiving SGB injections reported a reduction in PTSD symptoms like anxiety, hyperarousal, sleep disturbances, and depression.

John wanted to find a progressive doctor who would be open to the possibility of SGB injection therapy for his PTSD. He called the DOC clinic in south Austin and was trying to explain SGB treatment to one of the medical assistants. Dr. Brannon Frank, a pain management physician at DOC who had treated John in the past, picked up the phone. They made an appointment for a consultation. Dr. Frank was knowledgeable and excited about the opportunity to offer therapy with proven positive outcomes for PTSD sufferers. They put together a team including John’s psychologist, the anesthesiologist, and the support staff at the Stonegate Surgery Center.

After the first SGB injection, John describes the results as “good relief” and after the second injection two weeks later as “better relief.” The treatment team established a baseline before each injection. After each treatment, there was no negative impact, just positive results. The third treatment is scheduled in two weeks. After the third treatment, the team will reevaluate the outcome. SGB is not a cure but relieves the severe symptoms so that John can get his life back. His nightmares are fewer. He is more “relaxed, confident, up, in a better place with a general feeling of well-being. I stand up taller. My voice is stronger. The nurses at DOC remarked about how good I looked when I came in this week. They said that I look like a different person. The SGB shot is a game changer.”

John explains his experience at DOC and the surgery center: “Everything was absolutely flawless. I have tweeted from Austin about Dr. Brannon Frank and my PTSD symptom relief with SGB injection therapy to Joe Rogan and Dakota Meyer. I trust Dr. Frank and respect his work. Given the professional and enthusiastic response to the SGB injections for PTSD, I believe DOC will become a leader in the treatment of PTSD using the SGB injection protocol.” 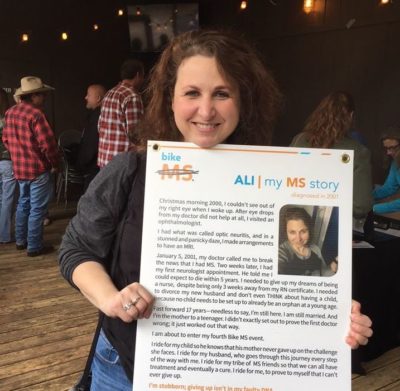 PT Was a Miracle for…

Several years ago, Ali was in an accident and suffered from back pain and went…